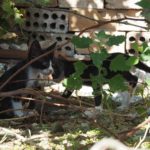 What do you do when you’re on vacation and you spot an animal in distress? If you’re one dedicated SAFe Rescue foster family, you turn your holiday into an international rescue mission! 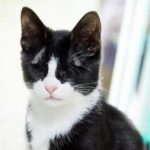 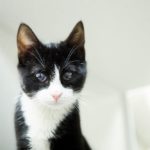 In Greece this fall, foster volunteers Shanna and Eric noticed a pair of kittens with terribly infected eyes wandering the streets on the island of Crete. The kittens were clearly in pain and didn’t look like they’d survive much longer. 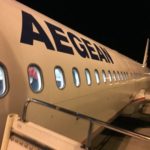 Getting ready to fly 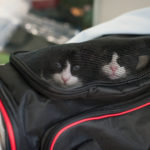 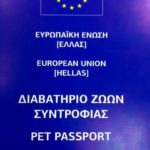 Forget touring and sightseeing—Shanna and Eric scooped them up and went to work convincing their B&B hosts to allow two street cats into their room. They spent the following days locating a vet and a shelter on the island that could help. Once the kittens, Leon and Gianni, were safely in the hands of a rescue group, their story seemed to have a happy ending. 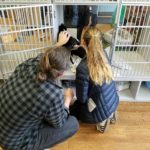 Little did we know, the kittens’ journey had only just begun. In the following weeks, Leon’s infections became so severe that both his eyes had to be removed, and Gianni’s eyes were clouded. Because of their circumstances, blindness was a BIG problem.

There aren’t enough adopters on Crete to give homes to all the cats, so rescue groups often send kitties to England. But in England, most kitties are indoor/outdoor. Cats who can’t go outside (like blind kitties) have difficulty finding homes. Leon and Gianni would have faced high danger of euthanasia if they went off the island. 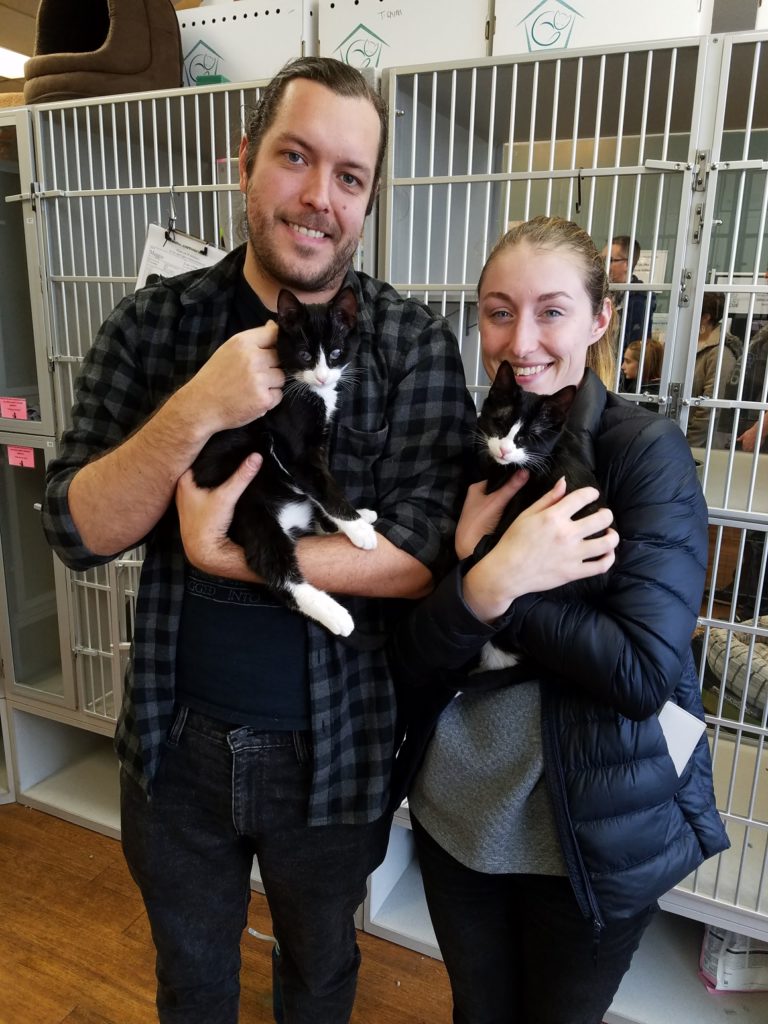 Fortunately, there ARE places where adopters give homes to lots of kitties with disabilities: places like Seattle! Leon and Gianni were sure to find a family in no time if only they could make it here to SAFe. . . It was time to make a holiday miracle happen!

Last week, Shanna added up frequent flier miles, hopped on a plane back to Crete, collected Leon and Gianni, and started home to Seattle.

The two kitties spent the long flights napping in a carrier under the seat, and they were thrilled to get a hearty meal at SAFe Rescue after their long trip!

Now, just five days later, Leon and Gianni have already found a loving forever family who think they’re PURR-fect just as they are. For these two kittens, the journey “Home for the Holidays” was longer than most—but they couldn’t have a happier ending to their story!

Here at SAFe Rescue, we’re grateful for all the heroes out there who make miracles happen—and for the wonderful kind-hearted community of people like YOU who make it possible to rescue and homeless kitties of all kinds!

Can you help more kitties like Gianni and Leon come home for the holidays? Your tax-deductible donation goes straight to the kitties who need it most. With your support, miracles are possible!